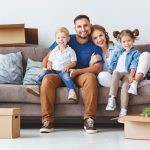 Before the pandemic, Americans were as mobile as ever. In the prior decade, millions of Americans moved each year. Here’s a link for more information on moving in America. Often, people wonder, “What happens to my estate plan if I move?” Well, it depends. If you move within the same state, your documents are valid and the planning will still be intact, as well. If you move from one state to another, your primary dispositive plan may still be valid, but some aspects might not work as well in … END_OF_DOCUMENT_TOKEN_TO_BE_REPLACED 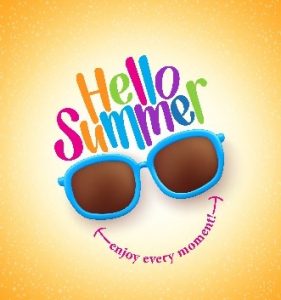 On a hot summer day, few things are more fun than swimming. Hannah Collins went swimming on such a day in the Edisto river near Charleston, South Carolina. She swam often and was nicknamed “river rat” by her father. But, while swimming one summer day, she became infected by an unseen danger, a rare amoeba, Naegleria fowleri, which is known as the “brain-eating amoeba.” Less than two weeks later, even after the best medical care, Hannah died. Here’s a link to more information. Like Hannah, … END_OF_DOCUMENT_TOKEN_TO_BE_REPLACED